The mixed board Mixed meats and cheeses 23€

The cheese board Mixed seasoned cheeses 24€

The large cheese board Cheese and delicatessen tasting 50€


All products tasted can be purchased. Our gastronome is on hand to advise you.

With prosciutto crudo (round Parma or San Daniele) 25€

With prosciutto crudo (round Parma or San Daniele) 23€

Vegetables according to market 8€

Basket of bread from artisan bakeries 4€

After testing several cooking methods we fell in love with the broiler.

Imagine a grill with three glowing cooking stones and turn it upside down! The melted fat will no longer cause toxic fumes by dripping on the glowing embers, the temperature above 700 degrees will ensure a perfect and homogeneous Maillard reaction and the juices juices will remain inside your cut of meat, guaranteeing succulent and healthy cooking.

This process will guarantee you a product that is always excellent and healthy, which we will finish in the broiler, creating a perfect crust outer crust that keeps the meat succulent on the inside.

CBT allows the connective tissues to relax as much as possible, making the meat more tender, and allows the fats to gel, which once cooked will be more pleasant to the taste, giving added value to the lean part of the cut.

All our meats are served with baked potatoes.

Probably the most famous Italian meat in the world, as well as being one of the oldest, given its presence on the peninsula for more than 2500 years. The Chianina is an Italian cattle breed once used as a driving force and now bred exclusively for meat production. Originating in the Val di Chiana, from which from which it takes its name, it is a lean and healthy meat, low in calories and low in cholesterol, with a high cholesterol content, with a low degree of marbling.
MARBLING: low | DRY AGING: around 20 days

Native to the English county of Hereforshire, it is one of the oldest breeds in history. A strong and hardy animal, it has always been characterised by its dual attitude. Despite the fact that it is very active due to its freedom of grazing, it fattens up quickly; therefore, without grain supplements, but only with a diet of pasture grasses, a bright red and very tasty meat is obtained. In addition to these characteristics, the rainy climate and the presence of the largest limestone expanse in Europe offer the Irish Herefords immense pastureland with a mineral flavour that gives the meat a firm colour and a strong flavour with a low marbling.
MARBLING: low | DRY AGING: around 30 days

Sashi is a Japanese term meaning marbling. So when we Sashi meat means a cut of beef characterised by a good amount of intramuscular fat, evenly distributed. Finland is a peninsula with ideal environmental and climatic conditions for conditions for raising cattle, which are left free to graze for several months of the year. months of the year. Due to the cold winter temperatures, Finnish beef develops more intramuscular fat. Finnish beef develops more intramuscular fat, which makes the meat Sashi meat particularly tender and tasty, with a medium marbling. The meat Finnish Sashi is only obtained from cattle born, bred and slaughtered in Finland, completely grass-fed.
MARBLING: medium | DRY AGING: around 30 days

This is one of Galicia’s oldest traditional meats. Why is it special? The environment, the genetic make-up of the animals and the knowledge of the farmers guarantee the uniqueness of this meat, making it one of the best in the world. Part of the Galician vacas viejas, it offers meat of great quality because it it accumulates fat throughout its entire life, ranging from 5 to 10 years. Nothing nothing to do with hasty fattening in the last months of life, as is the case with other breeds of cattle. life as happens with other cattle breeds. It is an exceptional meat, with a flavour enveloping, unique and in a single mouthful you can smell the scents of Galicia and the love with which it has been bred. Distinctive characteristics of this meat are a medium marbling and creamy, golden fat, hence and from the colour of the coat the coat the term Rubia meaning, precisely, ‘blond’.
MARBLING: medium | DRY AGING: around 30/45 days

This cattle breed originates from the Simme river valleys in the Bernese Oberland in the Canton of Berne in Switzerland. It is characterised by its threefold aptitude, i.e. excellent for field work, meat and milk production. This particular cattle breed is therefore one of the oldest and most important in history, vital and robust, it is considered one of the most resistant and productive breeds in Bavaria. Our Simmental comes from the pastures of the Val di Vizze in Südtirol, where it leads a healthy life in complete harmony with nature. Its massive, full-bodied body, the way it is reared and the attention paid to the animal’s welfare make the meat taste aromatic, full-bodied and delicate, with a medium/high marbling with a succulent and tender texture.
MARBLING: medium/high | DRY AGING: around 30 days

The Grigio Alpina belongs to the Alpine grey breed group and is without doubt one of the oldest inhabitants of the Alps. The origin of the breed bred in Italy goes back, in fact, to strains found in the 19th century in some valleys in South Tyrol and Trentino. They are rustic and frugal medium-sized animals, capable of converting even coarse fodder very efficiently into milk and meat, famous also and above all for their longevity. The SlowFood Presidium

, recognised in 2007, supports their preservation and defines standards for the milk and meat chain. Our Grigio Alpina comes from the pastures of Val di Vizze, in Südtirol, where it leads a healthy life in complete harmony with nature. The coat colour is light silver, with darker shades around the eyes, on the neck, shoulder and flanks, while males are generally darker. The meat has a high marbling, a very tasty fat, and a chewiness typical of animals living on pasture.
MARBLING: high | DRY AGING: around 30 days

From the Japanese “wa”: Japan, and “gyū”: ox, and a term referring to several breeds of Japanese Japanese cattle, the most famous of which were selected for having an intensely marbled meat, so as to create infiltrations of fat in the thickness of muscle masses, rather than in the peri-muscular and subcutaneous layer, as is normally the case. subcutaneous layer, as is normally the case. This characteristic makes the meat of Wagyu particularly marbled, tasty and tender. There are several areas of Japan specialising in the breeding of these cattle, each of which gives of which gives its own name to the animals and the meat it produces. Among the most famous famous examples include Kobe beef and those of Miyazaki Mishima, Matsusaka, Ōmi and Sanda.

One of the most renowned cuts of beef. Characterised by a slight but evident marbling. The flavour is strong but more delicate than a rib or loin. The texture is also more tender. Each animal has two of them, one on each side/half. This is a muscle from the hind quarter of the animal.

The sirloin, or low loin, is part of the cut of beef corresponding to the dorsal area, between the rump and the cross ribs, known as the loin. It is one of the most prized cuts of the animal. It is a very tender cut, suitable for short and not very elaborate cooking, which does not dry out the meat; indeed, it can even be eaten raw or almost raw. The marbling varies depending on the breed of animal and the length of maturation, but on average it is medium.

The cube roll is a cut of meat taken from the rib of beef, more precisely from the sixth to the tenth vertebrae and corresponds to our boneless rib-eye steak (in the USA from the sixth to the twelfth rib). It is characterised by a high It is characterised by a high presence of fat, called eye (which is why it is called rib eye). called rib eye). Marbled and extremely tender, the beef cube roll is one of the finest cuts of beef sirloin.

Our dishes may contain as raw materials or in traces some allergens that have been indicated in writing on a special register that can be consulted by clicking here. 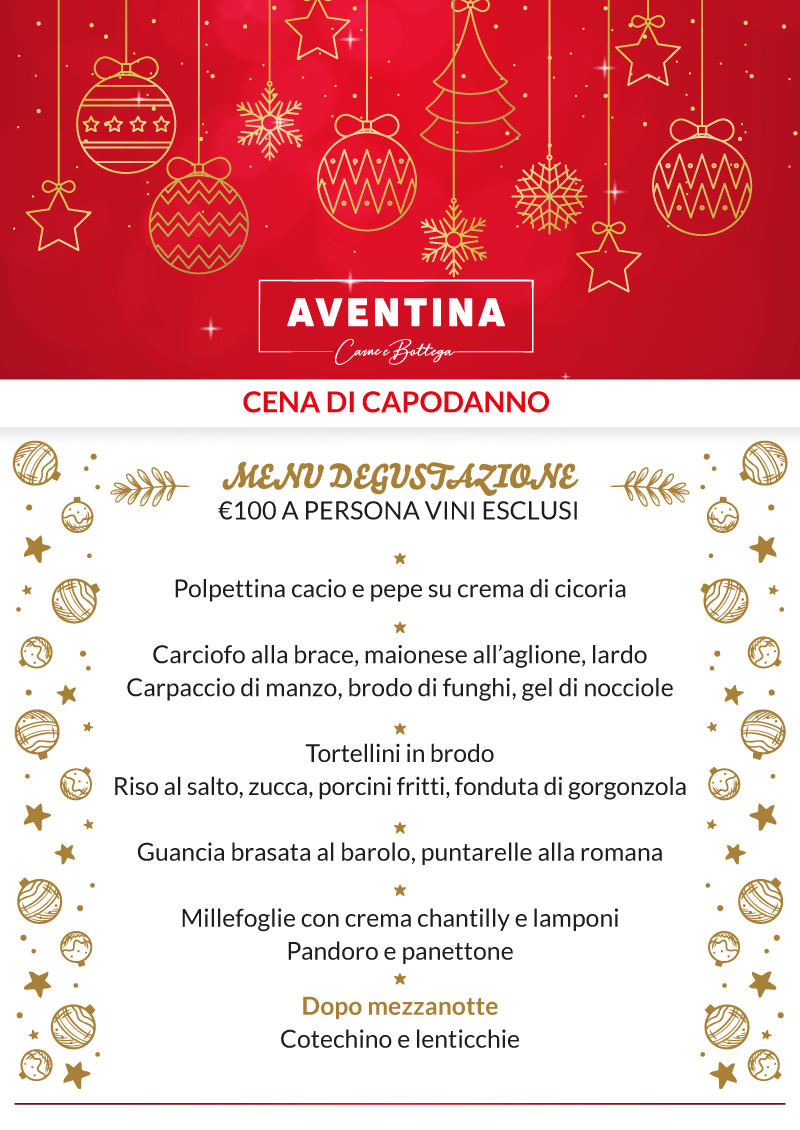 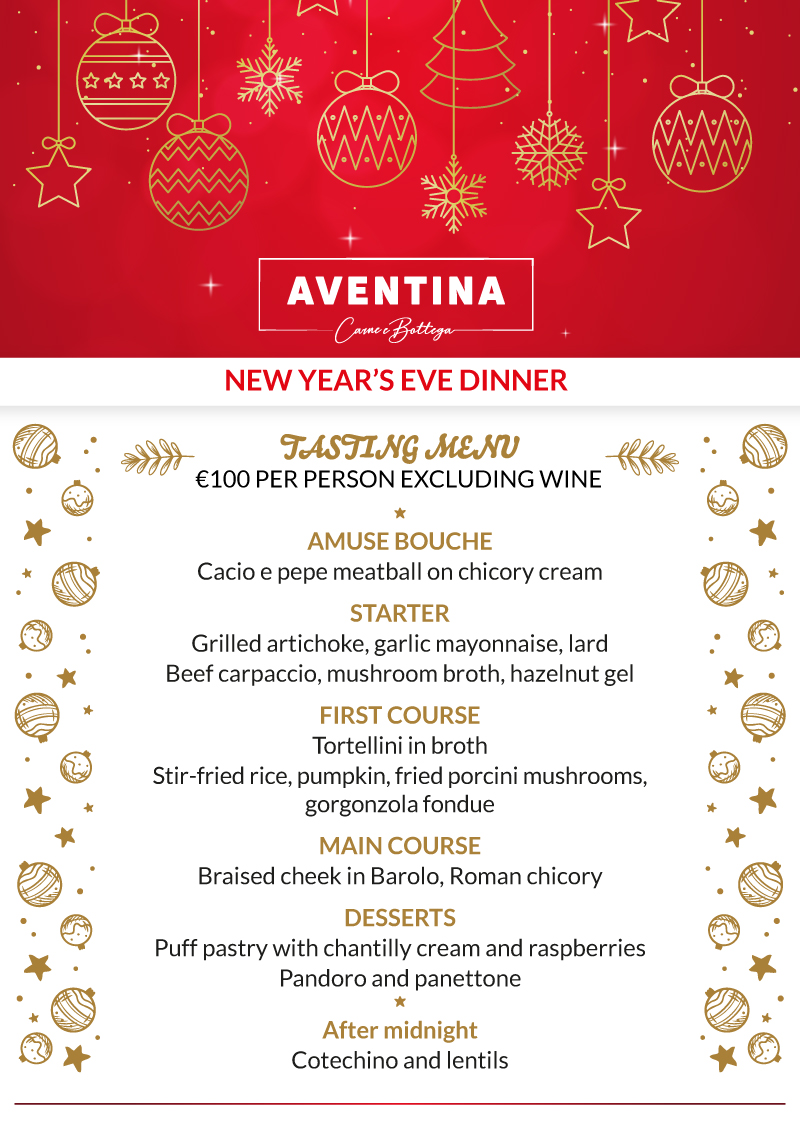