People come to Aventina to discover the genuine taste of a tradition that is in danger of disappearing, but the delicatessen counter is always open to the new ideas and products of those who, like us, love our land and protect it through ethical cultivation and breeding.

Here you can pick excellent groceries from the fresh food counter and the shelves confident that you will bring home quality products carefully selected by your trusted gastronome.

Fresh pasta, dry pasta and rice made from top-quality grains

We are great supporters of the ancient art of pasta making, which is why choosing the Mauro Secondi pasta factory was a no brainer. Since 1985, this company has been running a fresh egg pasta workshop that has become one of the reference points in Lazio.

For dry pasta, we put our trust in Zaccagni, the Abruzzi king of bronze drawing and fine grain milling. The key to the deliciousness of his artisan pasta is pure Majella water and slow drying at low temperatures.

However, we mustn’t forget two other producers of undisputed quality as far as dry pasta is concerned. The first is the Gemme del Vesuvio pasta factory, which produces its artisanal pasta from a wide selection of grains artfully processed to obtain a semolina of excellent quality and workability, rich in protein and gluten. The second is the ancient Vicidomini pasta factory, which has been creating pasta of all shapes for over 6 generations, bronze-drawn and dried at low temperatures. Its porosity is truly perfect for any type of sauce!

Finally, enter the pure Carnaroli rice of the Meracinque company, which is cultivated in the rice fields of Moncoferraro Mantua, in soils rich in micronised rock dust and natural microorganisms. This rice is accompanied by rice from Cascina Oschiena, which has been grown since the 16th century in the Vercelli countryside under the guidance of Benedictine monks – now replaced by Alice and Simone – in a protected biodiversity environment recognised as such by the European Union.

Fresh eggs directly from the producer to the consumer!

For our eggs, we have chosen a farm that perfectly matches our policy of respecting the land and animals. Enter Galline Felici, where free-range hens lead a 100% natural lifestyle every day: indeed, they breathe the fresh country air, follow a diet rich in carbohydrates, protein and calcium, and lay their eggs without any constraints. The result is fresh, healthy, nutritious, super digestible safe eggs. Just like the ones you would have in your own henhouse!

While we have decided to rely on Testa, the Sicilian family of fishermen who have been plying the seas in search of the best fish since 1800, for our fine tuna and anchovy preserves, we have some equally excellent references for vegetables, starting with the unforgettable PGI Senise pepper from the Masseria Agricola Buongiorno, also known as the red gold of Lucania, which differs from any other pepper because of its unique pointed, hooked or truncated shape.

And what about the Paglione farm’s hand-picked peeled tomatoes, which are canned pure or processed as passata? They were so impressive that we even use them in our Bloody Mary, to be sipped at our tables during happy hour.

Finally, the vegetable world’s finest products include Morgan and Agnoni, which has dedicated an exclusive line to Aventina that is sold in the shop and also used in the dishes in our restaurant.

Closing on a sweet note: our honey

Giorgio Poeta’s honey comes from the Marche region, with acacia and millefiori qualities and a star anise variety. However, the real gem is the honey aged 9 months in French oak barrels, as if it were a good wine: it is soft, velvety but also balsamic, with a constantly evolving flavour.

With its unique flavour, density and varied spectrum of aromas, the honey of young beekeeper Giorgio Poeta is a temptation we could not resist. Plus, we immediately fell in love with the philosophy of this producer, who respects the life cycle of the bees, which are bred organically, thus making their lives better and their honey tastier.

Is there a product from the deli counter that you are curious about and would like to know more about it? 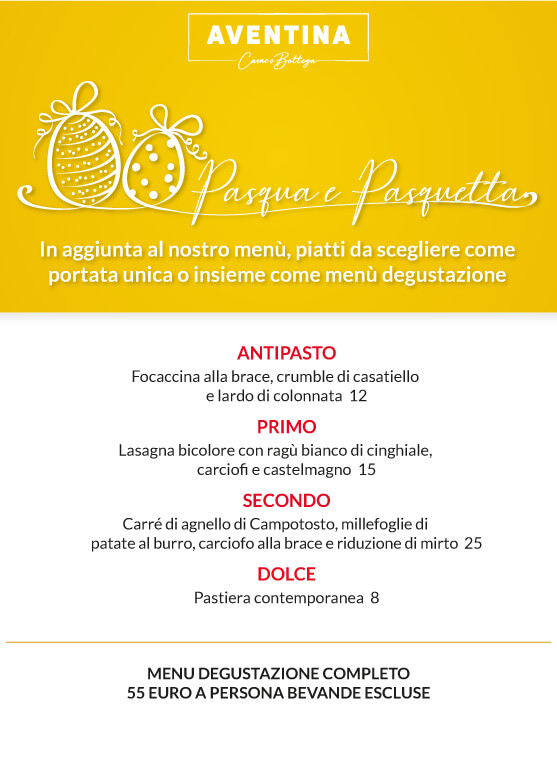 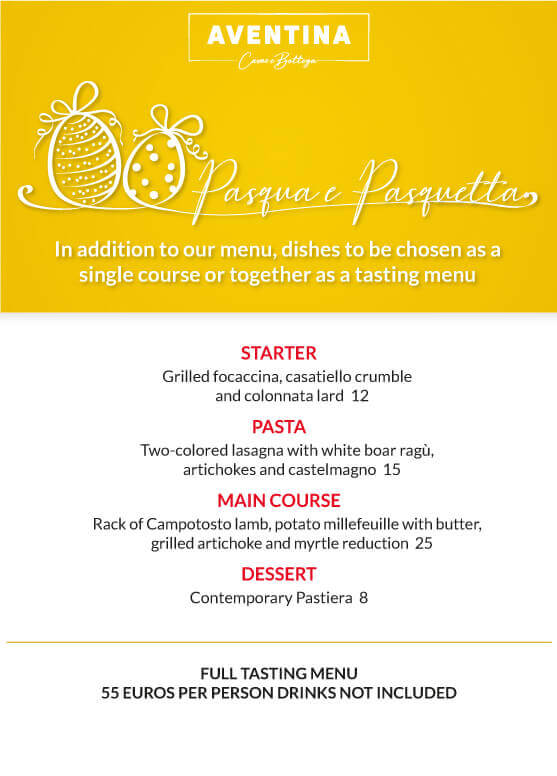